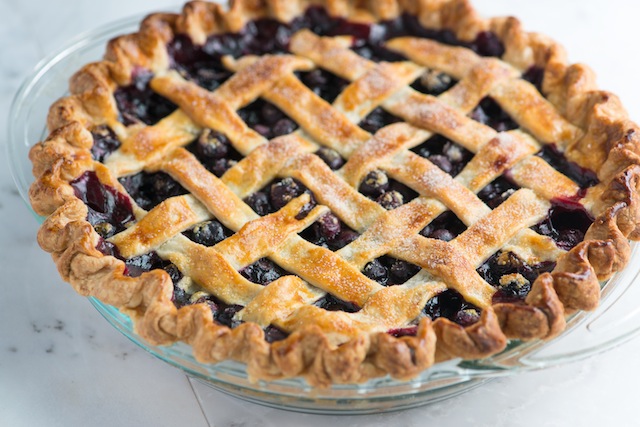 There’s something for everyone in Humpback Hollow. Sure, it may not be a long term landing place for most – and that’s the way we locals like it, but visitors tend to come back year after glorious year. We welcome them with open arms. To show our appreciation and hospitality the residents of Humpback and neighboring communities have conjured up a couple special events that highlight the area’s bounty and give our lowlander guests a chance to show off their personal best.

One of the favorites is the Humpback Hollow Huckleberry Pie Contest. Planned to coincide with the warm days in June and the natural harvest of the Huckleberry, the contest has a reputation that has spread far and wide. The word has gotten out mainly in part due to Charlie Henderson, a roofer by trade, but a consumer of good eats by choice. Charlie knows his way around the roofing business and a good fruit pie. His wife Ava, a bbq catering specialist herself, puts her baking skills to the test as she is primarily in charge of the pie making.

Charlie is a people person and when he’s down the hill repairing roofs he’s evidently also bragging about his wife’s Huckleberry pie. He insists that the best Huckleberries come from the Blue Ridge forest and that his wife, Ava hits just the right balance between sweet and tart. Apparently people paid heed, and here and there started to brag about their own talents for baking. Charlie brought it to the attention of the town council and Viola! a contest was born. That was back in 2002 and the event has become a countywide attraction.

At the focal point of the festival is the pie contest, but we’ve also put up an archery range, two horseshoe pits, introduced a petting zoo and bingo. Some of the guys get together to play music and the Bluegrass is never sweeter. Several families of Cherokee camp for three nights and open their teepees to visitors on the day of the festival.

They bring their music to play and their artwork to sell. There’s a water dunk for different charities, a fortune teller, face painter and seven or eight food vendors offering a variety of one-of-a-kind yummies. We set up tents and picnic tables, and we settle in along the north bank of the creek. We keep the environment safe with “creek guards” monitoring swimmers and little ones alike.

Of course, the Huckleberry Pie Contest is center stage, but the Humpback Hollow fruit pie eating contest has proven to be a big draw. We have at least a dozen participants every year vying for first place. The winner gets a $25 dinner certificate to the Cottonwood Cafe down in town and an irretrievably berry stained shirt. Charlie is right up there with a number of past winners, but the teenage boys took the lead over the last couple of years, with their unbelievably voracious ability of no-holes-barred pie consumption – or maybe it’s better described simply as pie inhalation.

For the Huckleberry Pie Contest, bakers bring their best efforts in hope of winning the coveted blue ribbon, along with a year’s worth of bragging rights. The contestants must use locally grown Huckleberries and the pies must be homemade. Last year we had 19 entries and the judges had a tough time picking a winner.

Ava has won six times over the past thirteen years -more than any other entry. She gets a good run for her money every year and last year she came in with a red ribbon for second place conceding to Markus Horn, a first time participant. It’s all in good fun, but that doesn’t stop everyone from putting out their killer best.

It’s good small town fun tucked away, but not too far away from the other side of the world. We let you step into a day of Americana at it’s best. Not to anyone’s surprise, the Huckleberries bring folks up to taste the goodies and show off their talents, but the real flavor comes from the gathering of people.